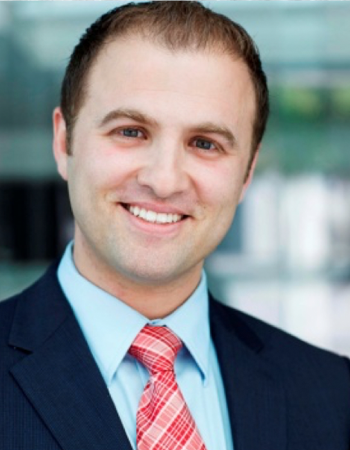 Tariq Baareh is an Executive Director in the Middle East North Africa team for Affirma Capital and is based in Dubai. Prior to Affirma Capital, Tariq was an Executive Director at Standard Chartered Private Equity (SCPE), where he joined in early 2010. Tariq’s responsibilities include the origination, execution, value-creation portfolio management and exits of private equity investments in the MENA region. Tariq played leading roles in most of Affirma’s MENA investments and is currently a board director at Fine Hygienic Holding and at Al Jazeera Agriculture Company.

Tariq has 17 years of experience in private equity (10 years), mergers and acquisitions, and management consulting across a wide range of industries in the USA and MENA markets. Prior to SCPE, Tariq was in the M&A team in Standard Chartered Bank where he supported various mergers and acquisitions transactions from sourcing to execution.

Tariq began his career in New York with Liberty Mutual, where he led consulting projects focused on operational / strategy optimization and value enhancement.

Tariq holds an MBA, finance concentration, from the University of Oxford and a BS in Industrial Engineering (first in graduating class) from Texas A&M University.