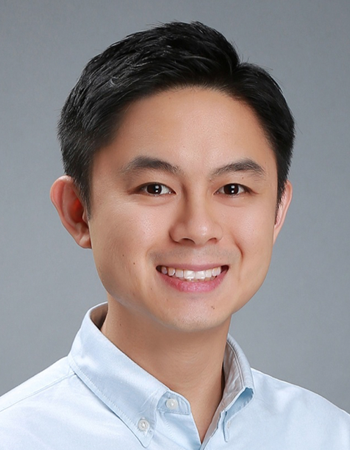 Jeremiah Tay is an Executive Director in the Southeast Asia team for Affirma Capital and is based in Singapore. He joined Standard Chartered Bank’s International Graduate program in 2009 and completed stints with the coverage team and the group special assets management arm before joining the SCPE India private equity team full time in 2011.

Jeremiah spent two years in India and was involved in SCPE’s investments into Prime Focus, Inox India, and Fortis Healthcare. He moved back to Singapore to rejoin the Southeast Asia team in 2013 and led the exits from Thai Union Frozen and Wellard Group Holdings. He also played a lead role in the investments into Crystal Jade in 2015, Phoon Huat in 2016 and the privatization of Tat Hong in 2018.

Jeremiah has a BBA from the National University of Singapore.